Wake Up! Activism Starts with You

Find this article at:
go.ncsu.edu/readext?637427
— Written By Sam Chan

Activism Starts with YOU 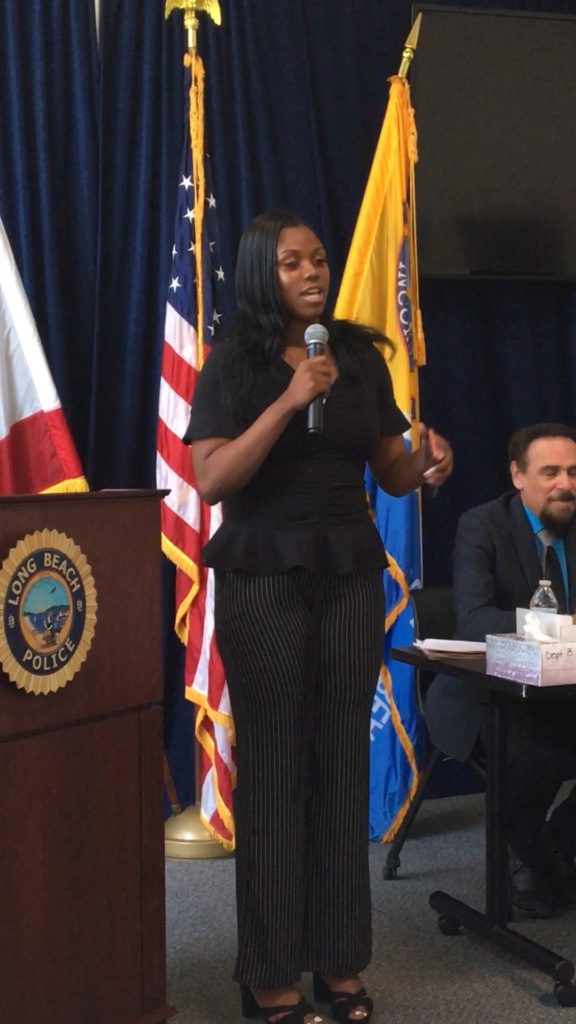 I vividly recall riding in the car with my mother to an event in the early part of Summer 2019. She was “vibing” to a beat of a song from her playlist. I said, “what old song is that.” She said, just listen to the words Shanaya.” And, these were the powerful words that echoed throughout the car, “Wake up everybody no more sleepin’ in bed. No more backward thinkin’ time for thinkin’ ahead. The world has changed so very much from what it used to be there is so much hatred, war an’ poverty…The world won’t get no better if we just let it be. The world won’t get no better if we just let it be, we gotta change it yeah, just you and me.” (Song by Harold Melvin & the Blue Notes). I laid my head back on the headrest, closed my eyes and let the rhythm of the words flow in my mind and stir my soul. I began to reflect on the direction of my life and the journey I wanted to take.

I think Harold Melvin and the Blue Notes said it best, “The world won’t get no better if we just let it be.” We must do our part to contribute to the uphill progression of our democracy. The world is in our hands, and in order to continue to break down the walls of hate, pernicious bigotry, and oppression of people of color; we must stretch beyond the hashtags of social media, because as I stated in my book, “Generation Z The Sleeping Giant Awakens We Have The Power,” “We Are More Than Snapchat and Selfies.” Registering to vote as soon as you hit the legal age to do so, is something that is in your control. Voting is intrinsic to the betterment of our country and stands as our voice in democracy. Along with voting, participating in organizations with cause(s) that you believe in and are passionate about, can make a profound impact in your community, school, and/or society. I implore you to strive to be the best that you can be, be determined to make a difference, and be persistent in your actions.

The time is now GenZ’s to wake up and make the most out of any given opportunity to make a difference in the world in which you a part of. We are Generation Z!