Podcasting for Peace: Fight or Flight?

Find this article at:
go.ncsu.edu/readext?606858
— Written By Maru Gonzalez 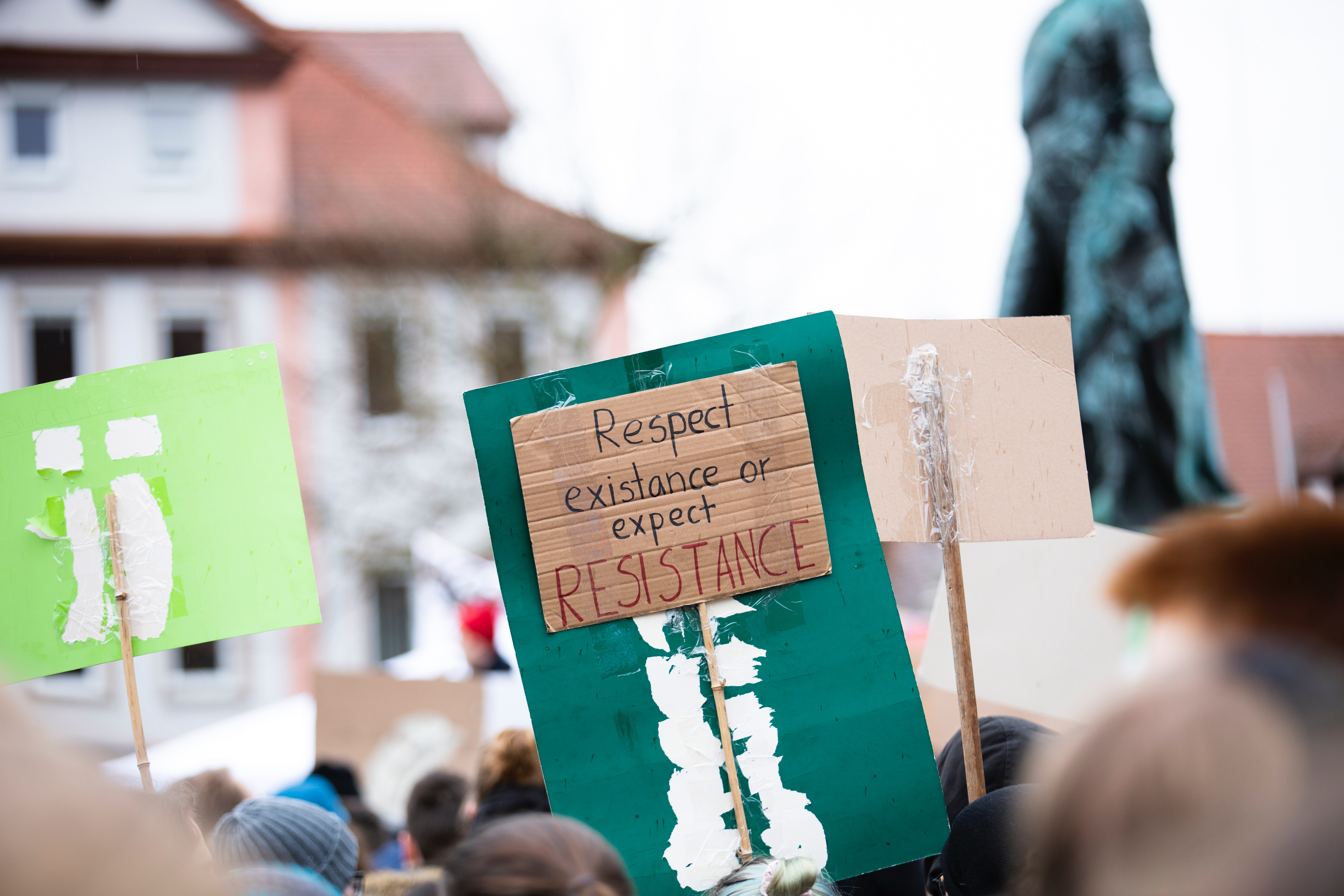 The concept of fight-or-flight, defined as the physiological response to a perceived harmful event, attack, or threat to survival, captures my students’ assessment of the recurring thematic response to global political phenomena. We FLEE, escaping dangerous or potentially dangerous situations. And we FIGHT when internal sovereignty deteriorates as a result of natural and human-made disasters, conflicts, and wars. Inspired by #PassTheMicYouth’s podcast, my global politics students produced their own episodes as a way to humanize humanitarian crises taking place all over the world. They discovered that storytelling is a powerful way to ameliorate conflict while bringing fight-or-flight to life.

For example, students studied migration patterns and civil uprisings in the Middle East and South America, such as those in Syria and Venezuela, respectively. In addition, they studied the implications of international responses to Hurricane Katrina, Irma, and the 2010 earthquake in Haiti. One photo lingered: the young girl who became the poster child of family separations at the US-Mexico border as well as liminality — the ambiguous straddling of more than one space when fighting and fleeing, in this case, succumbs to exhaustion. Despite excellent resources, such as Displaced, they noticed an absence among podcast productions: those created for, by, and about youth.

As a creative and reflective process of narration, podcasting has the power to disrupt mainstream discourses by rendering marginalized identities as more visible, which is especially potent given the way that youth are increasingly capable and willing to avoid the dangers of a single story, as Chimamanda Ngozi Adichie so brilliantly illuminates in her famous Ted Talk. #PassTheMicYouth, in addition to expanding single-story narratives about young people, allows educators to highlight some of the world’s most pressing social issues while bringing in youth perspectives often missing from the conversation.

I had the unique opportunity to share with my students the premiere episode, Not Your Mother’s Activism, which covers the role of young activists, social media as a tool for social change, and a poignant student account of the recent Nicaraguan protests. My students were not only confronted with the theme of FIGHT or FLIGHT head-on but because these issues were being presented in a more authentic, youth-centered manner they perceived the stories as highly relevant and engaging, connecting intimately with the universal themes of love, family, sorrow, etc. reflected in the painful passages of protest and (in)voluntary migration-related journeys.

One of my students, for example, shared: “We think about #MeToo and #BlackLivesMatter and what it means to dissent here in the [United] States, even how these movements have become global and yet there are countless fights taking place all over the world…the right to oppose cannot be taken lightly; in fact, it’s a right made up of many other human rights; it’s a method of hope to obtain or maintain a number of other human rights…rights are precarious. Nothing is guaranteed. Nothing should be taken for granted. You have to keep on fighting to exist, to be heard, to be a part of the conversation.” Such student reflections demonstrate the benefits of using youth-led, youth-centered podcasts such as #PassTheMicYouth in the classroom. What follows are questions for discussion that were inspired by the premiere episode and can assist educators in extending the FIGHT or FLIGHT dialogue.