Children Can Influence Their Parents’ Perspectives on Climate Change: A Conversation With Dr. Danielle Lawson

Find this article at:
go.ncsu.edu/readext?632731
— Written By Maru Gonzalez 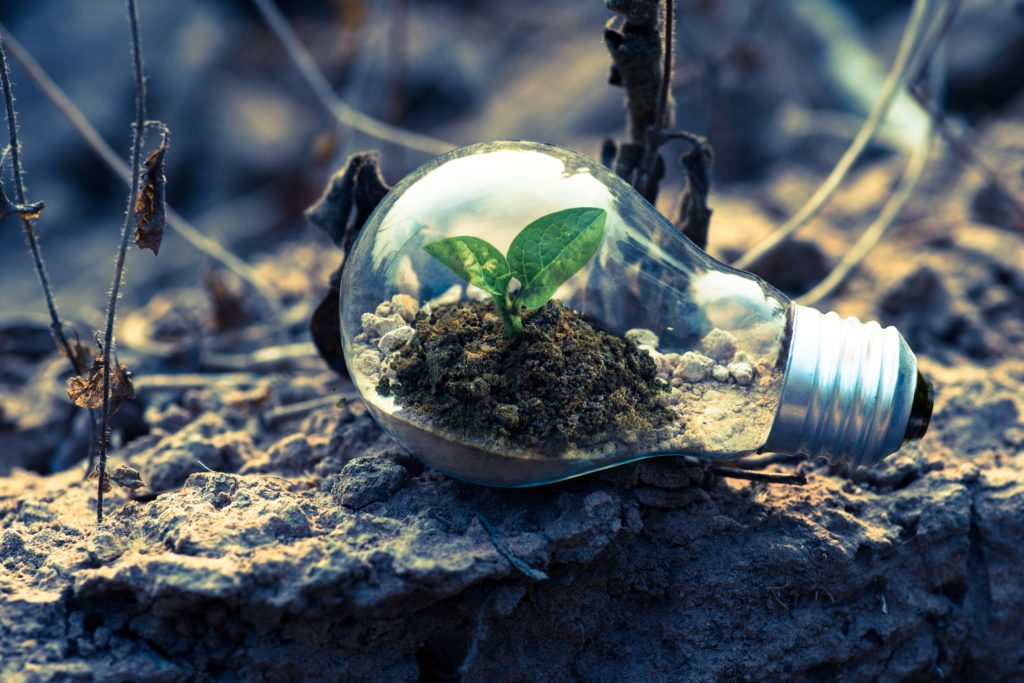 As the impact of climate change becomes more apparent, there is an increasing urgency — particularly among young people — to raise public consciousness and demand sustainable solutions. Convincing older generations to care about climate change, however, is no easy task, especially in light of growing political divides. 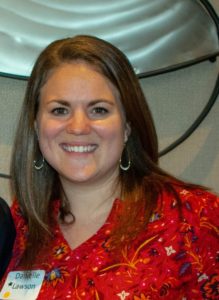 Fortunately, NC State University researcher Dr. Danielle Lawson is up to the challenge. Intrigued by the need to bridge the gap between science and the general public, Lawson’s scholarship seeks to increase climate literacy and improve scientific communication as a way of bringing more people into the conversation.

Most recently, Lawson led a groundbreaking research project that experimentally assessed a middle school wildlife-based climate change curriculum to determine the extent to which young people can increase climate concern among their parents when given the proper educational tools. I sat down with Dr. Lawson to discuss her research and learn more about young people’s role as agents for change.

Tell me more about your most recent study, entitled Children can foster climate change concern among their parents, which garnered national and international attention.

I’ve always been interested in learning how to extend environmental education beyond the classroom, particularly through the process of intergenerational learning, which is the transfer of knowledge, attitudes, and behaviors between two generations. We typically think of the ways in which parents and caregivers influence younger generations; however, a growing body of literature demonstrates the impact that young people can have in influencing the beliefs of older generations, including parents and caregivers. With this research in mind, our study sought to examine how intergenerational learning plays a role in the climate change perceptions of parents. 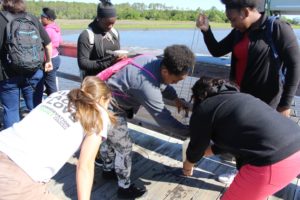 Students engaging in a field project.

Specifically, we experimentally tested a middle school wildlife climate change curriculum and provided students with educational tools to facilitate communication. We found that children can be effective at increasing climate concern among their parents. Male and conservative parents showed the largest difference in climate concern following the intervention and daughters were particularly influential.

What have you learned, through both your research and interactions with youth more broadly, about young people’s capacity to create awareness and influence change?

Children are so much more powerful than they realize. And whereas adults are very firm in their positions on climate change and resistant to change their worldviews and political ideologies, young people are more open to understanding the realities of climate change, especially since they will be the ones most impacted by its consequences. Intergenerational learning, therefore, provides an opportunity to reach a much broader audience and help people see past their ideological blinders.

In your study, young people were given educational tools to facilitate communication. How important is it for young people to take informed action and how can we, as adults, guide that process?

We included a parental engagement component in our study to give youth a platform to start conversations without putting the onus on them. For example, students did a service-learning project related to a local issue and invited parents to attend. In addition, students conducted an interview with their parents followed by a reflection activity, though there was no explicit mention of climate change. Such opportunities made it possible for students to engage authentically in an informed conversation about the environment and what was happening in their local communities. 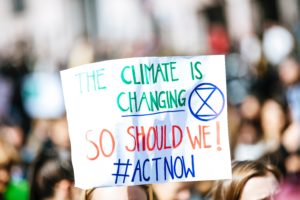 Ultimately, it’s important for young people to be informed because they will be the ones most impacted by climate change. At the same time, adults need to be careful not to underestimate youth, especially young children, or assume they can’t handle complex topics. And as I mentioned before, the onus of engaging in such conversations should not rest solely on young people. Parents should be asking their children about climate change as well and providing access to resources. And because so many young people are grappling with climate-related anxiety, parents should process these concerns with their children and demonstrate a willingness to take action.

The concept of hope is incredibly important. There is so much hope in knowing that real change is possible and that young people are instrumental in driving that change.

How can adults work in solidarity with young people to address the climate crisis?

Adults should leverage the power they have, whether monetary or political, to engage in collective action. One of the most effective ways adults can use their power is at the ballot box. They can also be intentional about making more ecologically sustainable choices to reduce their carbon footprint. Finally, adults should acknowledge and celebrate the contributions young people have made throughout history to create a better, more equitable world. Young people are valuable assets and their voices need to be included and heard.