Find this article at:
go.ncsu.edu/readext?607172
— Written By Luke Shealy 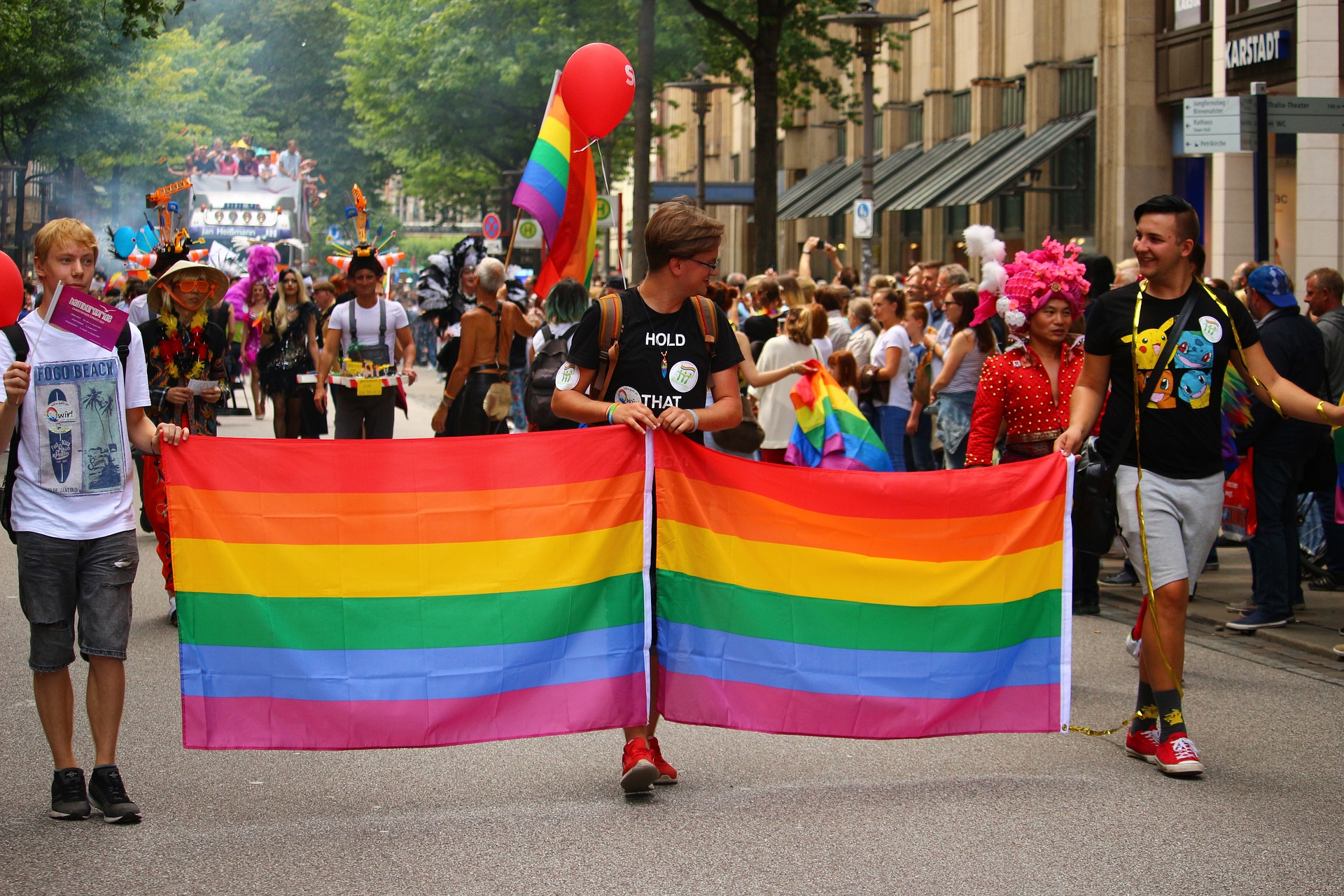 There are so many young people across the world fighting to make their voices heard. In honor of Pride, we want to recognize 5 LGBTQ+ youth activists who have gained national recognition.

Sameer experienced extensive harassment for being gender non-conforming through elementary and middle school. After coming out as trans and queer and discovering that many in the queer community shared similar harassment, Sameer wanted to do something. At age 14, they started the Empathy Alliance, a nonprofit aimed at breaking barriers to ensure no one else has the same experience. The nonprofit now serves all 42 schools across Sameer’s district and has expanded nationwide. The Empathy Alliance now focuses on capacity building for educators and spread its message to over 1 million people!

Desmond’s drag name, “Desmond is Amazing,” says it all. The 12 year old is a drag performer, public speaker, runway model, fashion, gay youth activist and more! Entranced by the queens of “RuPaul’s Drag Race” as a toddler, Desmond always knew that drag was his passion and hasn’t let age hold him back! He’s used his platform to support other LGBTQ+ youth and has even created an online drag house called “Haus of Drag” exclusively for other drag kids to express themselves in a safe space. We can definitely get behind Desmond’s motto of “Be Yourself, Always.”

Juniperangelica, or as many people call her, Gia, is the senior organizer of Our Trans TRUTH. The youth-led program is working towards building public understanding and awareness of trans and gender non-conforming youth. Gia experienced homelessness for about 6 years, which disproportionately impacts LGBTQ+ youth. She is focused on supporting low-no income queer and trans people of color. She believes “When community makes room for us to grow into ourselves and our identities, beautiful things can happen.” On top of all of this, she is one amazing mother!

This Afro-Latina teen from Washington D.C seriously knows how to speak truth to power. She served as an ambassador to the White House Initiative on Educational Excellence for African-Americans under President Obama. One of those events was the setting where she publicly came out as transgender. Throughout her entire education, she faced harassment from other students for being herself. That was one of the reasons why she worked to co-found the Gender and Orientation Alliance. Grace also occasionally writes for Teen Vogue and other publications such as The Washington Post.

Four years ago Ryan didn’t just come out as transgender to those close to him; he came out to the world on his Youtube channel. Since that day Ryan has posted regular updates about his process of transitioning. Ryan’s videos are full of information and inspiration. Whether it’s discussing the importance of pronouns or describing his experience on testosterone, Ryan is opening up his world in order to help people understand some of the challenges faced by trans youth. We’ve already liked and subscribed!