Find this article at:
go.ncsu.edu/readext?767424
— Written By Nyawira Nyota

In our latest episode we speak to incredible Ugandan climate activist Vanessa Nakate, who is too often represented as the face of all African climate advocacy. She discusses in the episode how unfortunate it is that so many young African activists are overlooked, and so I have put together a list of just a few of the many young environmental activists also making a change in Africa. 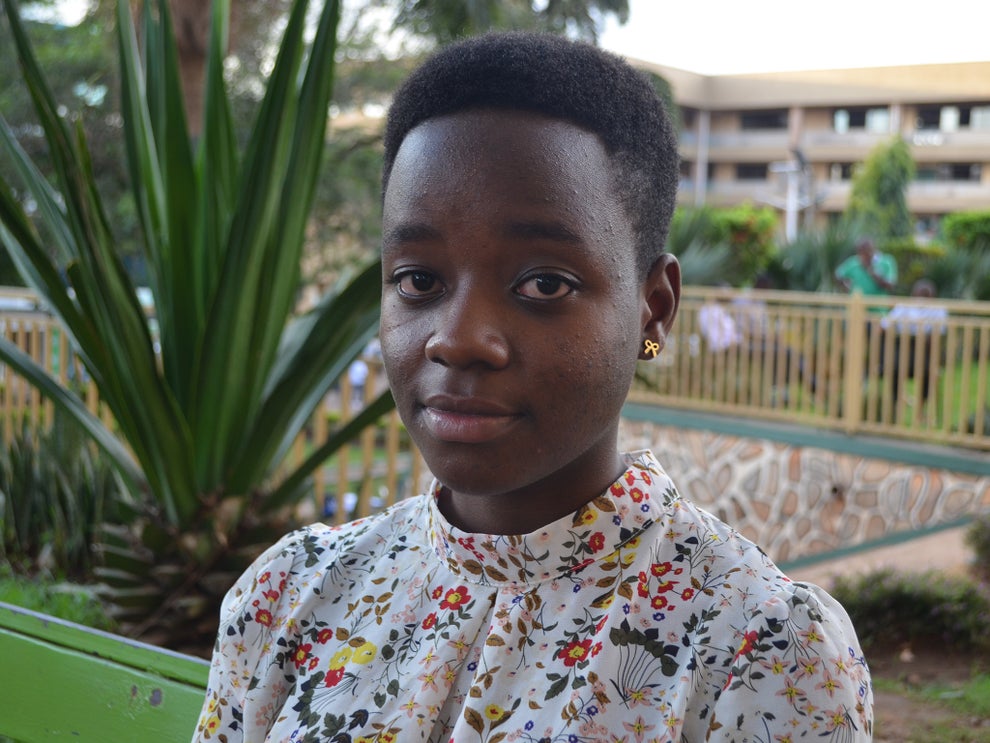 1. Leah Namugerwa (16) is a Ugandan climate activist who, upon hearing of the Fridays for Future initiative, began to take part in these protests, along with advocating for a nation-wide plastic bag ban and tree-planting campaign. She spoke at the 2019 United Nations Climate Change Conference, as well as the 2020 World Urban Forum. Follow her work on Twitter here! 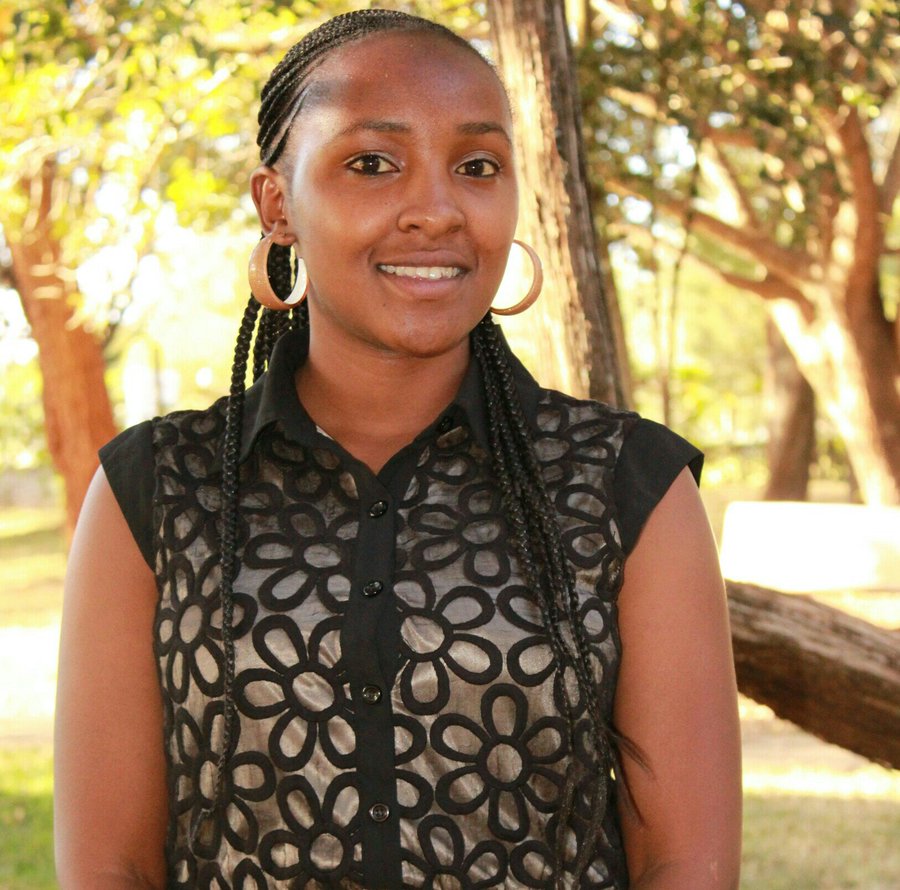 2. Elizabeth Wanjiru Wathuti (25) is a Kenyan environment climate activist who founded an organization called the Green Generation Initiative when she was just 21, which encourages a love of nature in youth and has planted over 30,000 tree seedlings in Kenya. She has been recognized by Greenpeace for her work, as well as the Duke and Duchess of Sussex. Follow her work on Twitter here! 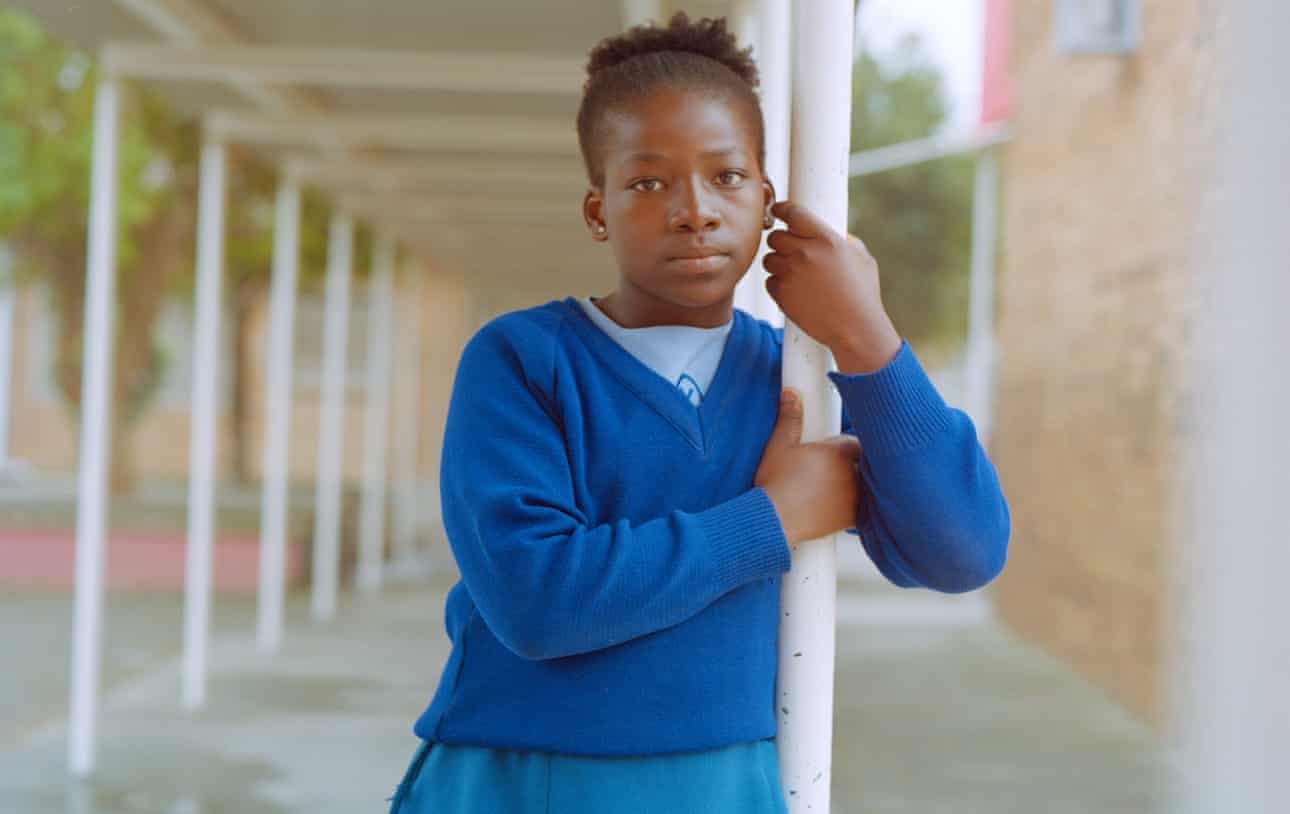 3. Yola Mgogwana (13) is a South African climate activist who emphasizes urgent governmental action on climate change. She began her activism when she was just 11, after noticing unusual weather and water patterns in her country. In August 2019, she was a keynote speaker at the United Nations Population Fund (UNFPA) symposium on Gender and Climate Change Resilience in Johannesburg. 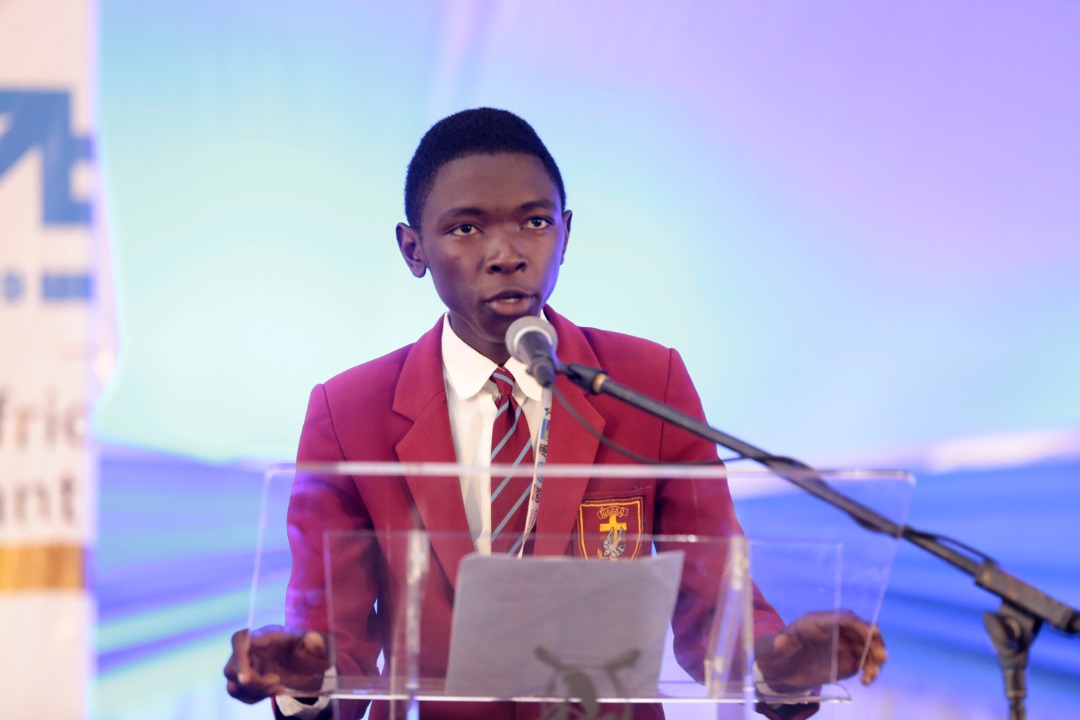 4. Nkosilathi Nyathi (16) is a Zimbabwean environmental activist who began his activism when he was only 10. He advocates not just for climate justice, but specifically for the inclusion of youth in the discussions on these matters. He attended the 2019 United Nations Climate Change Conference to advocate these issues. Find him on Instagram here!

I encourage you to follow the journeys of these activists, and I have included their social media for those that have it. Almost all of the young people in this list were described at some point as the “Greta Thunberg” of their respective countries, further emphasizing the way certain activists are represented in the media. I also encourage you to check out my full interview with Vanessa Nakate for an in depth look at the perspective of a young climate justice advocate!